Thank you to our Artists 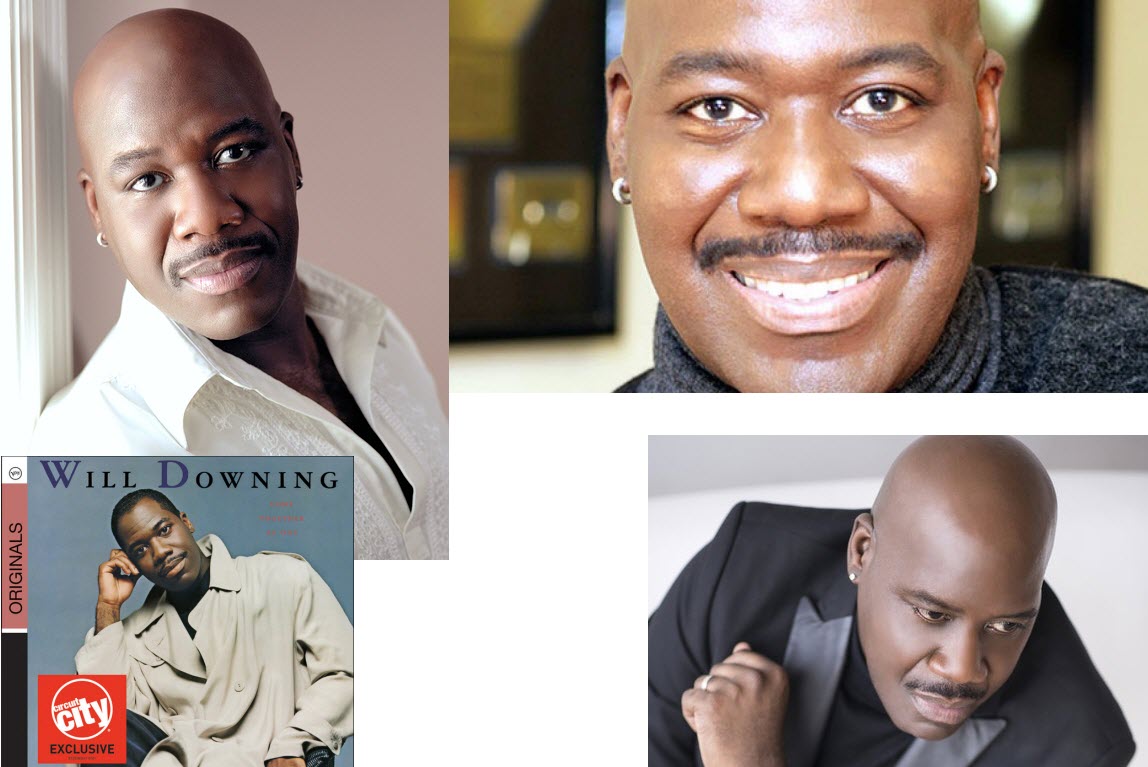 How does an artist or his work withstand the test of time?

A famous designer once said: “I love things that age well – things that don’t date, that stand the test of time and that become living examples of the absolute best” – Giorgio Armani

While he was most likely referring to his own sartorial preferences, that quote is a perfect summation of one particular artist and his body of work…”The Prince of Sophisticated Soul” Mr. Will Downing. More than his considerable sales and accolades, this quote may hold the perfect key to best measure his ever growing legacy. Think about it…as in the quote…the music of Will Downing has aged well, doesn’t date, has stood the test of time and over the course of a 27 year career he has unquestionably become a living example of the absolute best that smooth R&B and Soul has to offer. 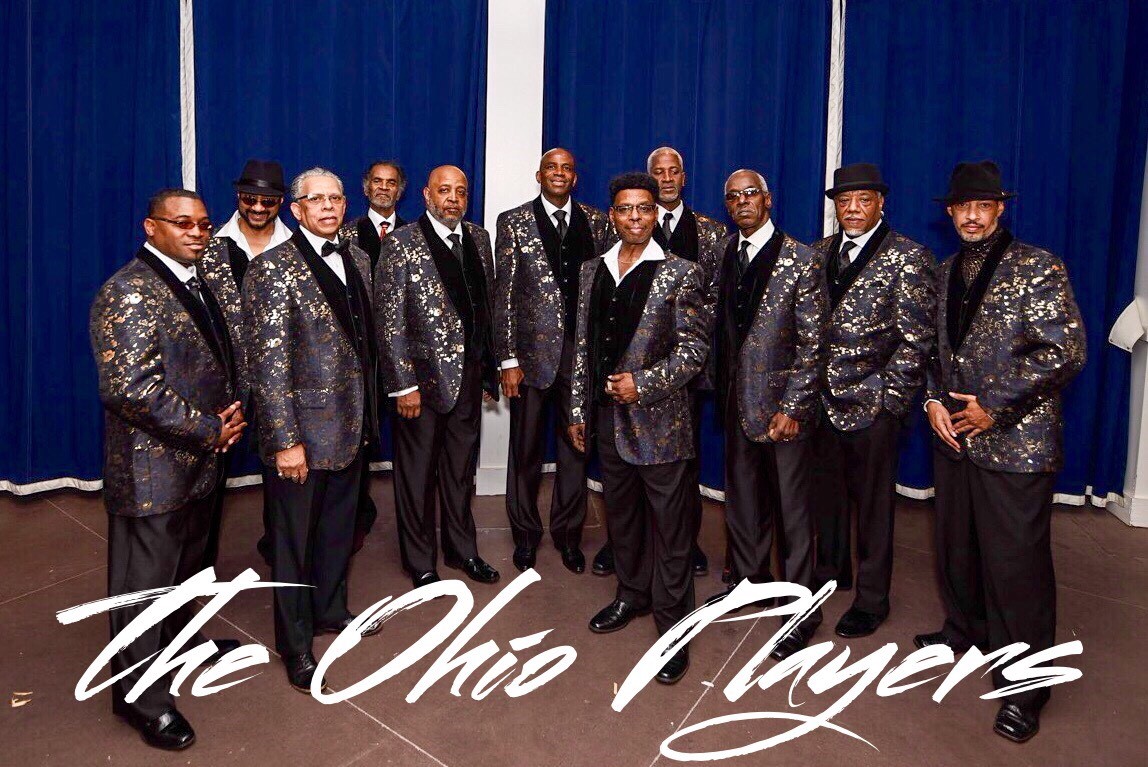 The Ohio Players came into musical prominence in the 1970’s as pioneers of street funk and underground R&B. After signing with Mercury Records in 1974 through 1977 The Ohio Players landed three consecutive platinum albums “Skin Tight, “Fire”, and “Honey”. Two number one singles on the billboard pop charts “Fire” and “Love Rollercoaster” and five number one R&B singles “Funky Worm”,”Fire”,”Sweet Sticky Thing”, “Love Rollercoaster,” and “Who’d She Coo”. The Ohio Players traveled the world and produced more than a dozen albums and received 14 gold and platinum awards for their labors. They also appeared on many national television programs from Dick Clark, Don Kushner, to David Letterman.  Since then there is a long list of Artists who have sampled or re-recorded their material to list a few: Snoop Dogg, Puff Daddy, Salt & Pepper, Too Short, Sound garden, Red Hot Chili Peppers, Paul Jackson Jr., and Alex Bugnon. 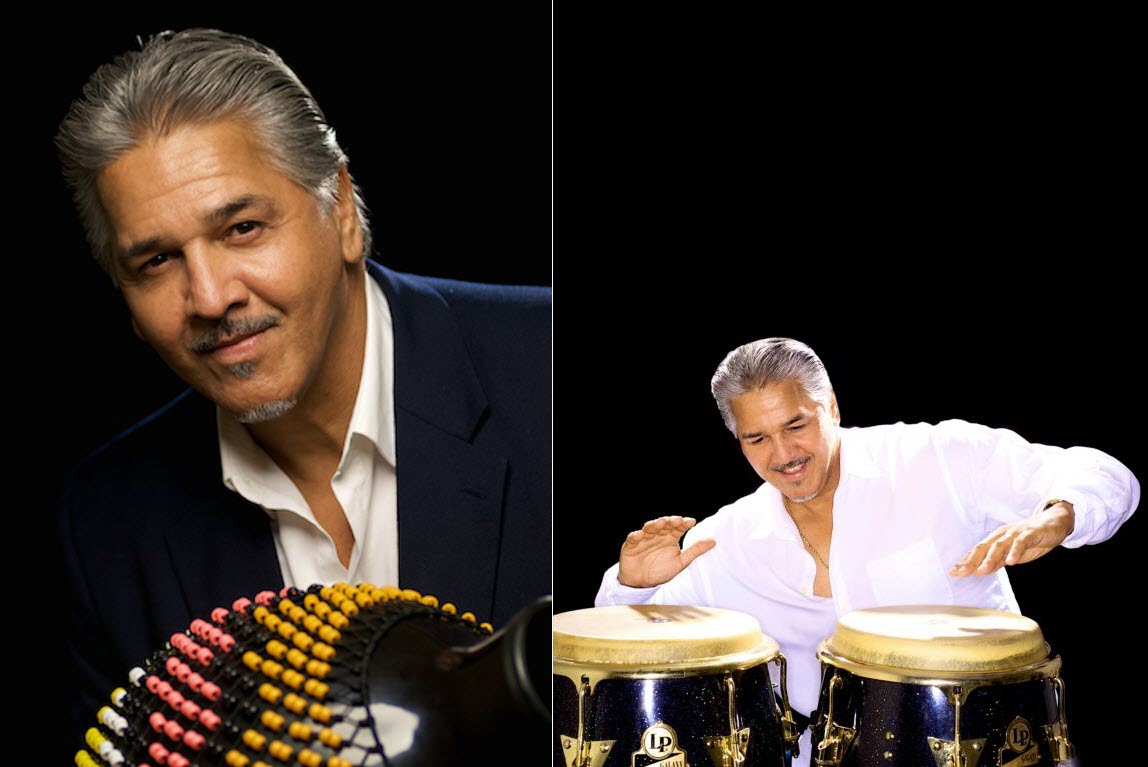 Louie Cruz Beltran blends Afro Cuban rhythms with jazz, Latin jazz, pop and R&B influences.
Louie is an entertainer at heart – a bandleader who is also a superbly skilled conguero, timbalero and vocalist.

Louie recently performed on the National Mall in Washington, D.C. through the Smithsonian Institution to represent Latin Jazz for Jazz Appreciation Month, followed by a sold out show at famed Blues Alley in Georgetown. He shared the bill with legendary singer Vikki Carr to a standing ovation and sold out house at the Cerritos Center for the Performing Arts. At the Playboy Jazz Festival at the Hollywood Bowl Louie made a huge impact. To quote Richard Ginell of Variety “the Louie Cruz Beltran Jazz Ensemble was the unexpected triumph of the day.” Chris Walker, writing in JazzTimes Magazine said Beltran “seized attendees attention with percolating percussion, stimulating chanting choruses and searing brass arrangements.” 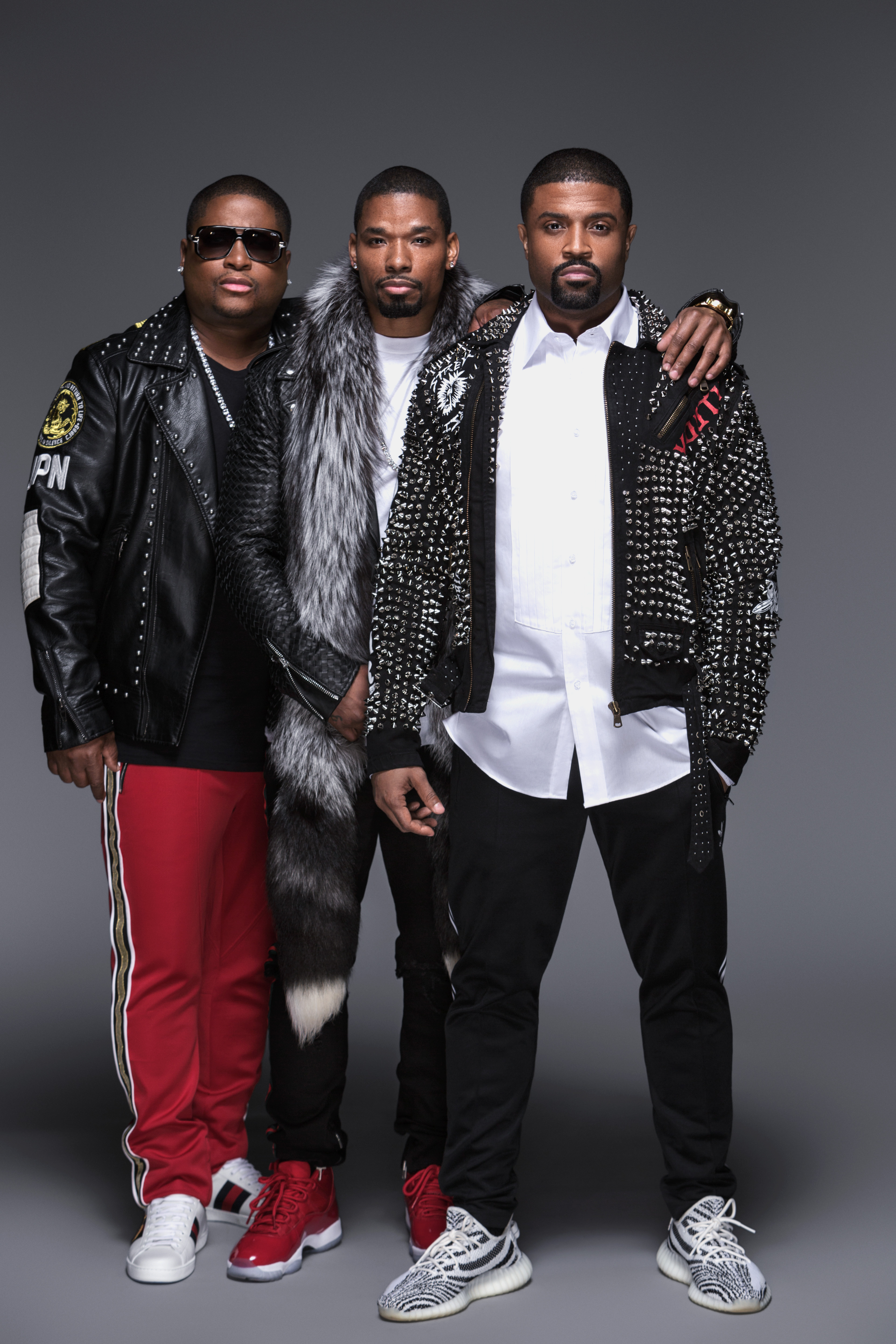 Since disrupting the musical landscape of R&B in the late 90’s and well into the new millennium with a string of Billboard charting hits including a pair of #1 singles, as well as delivering a multi-platinum debut album Rated Next, Next has solidified their place in music history. Although the trio disbanded several years ago, R.L., along with brothers Terry Brown and Raphael Brown have recently reunited and returned to making music full-time. They collectively agreed that no one wins when the family feuds. As a result, their stage moniker has taken on a whole new meaning; they’ve put the past behind them and are anticipating what’s next.
Next formed in Minneapolis, Minnesota as three aspiring singers who connected through their gospel
roots, eventually emerging as one of the most talented R&B units in recent years. The list of classics recorded by the threesome during their most fruitful period includes “Too Close,” “Wifey,” “Butta Love,” “Anything” and “I Still Love You.” 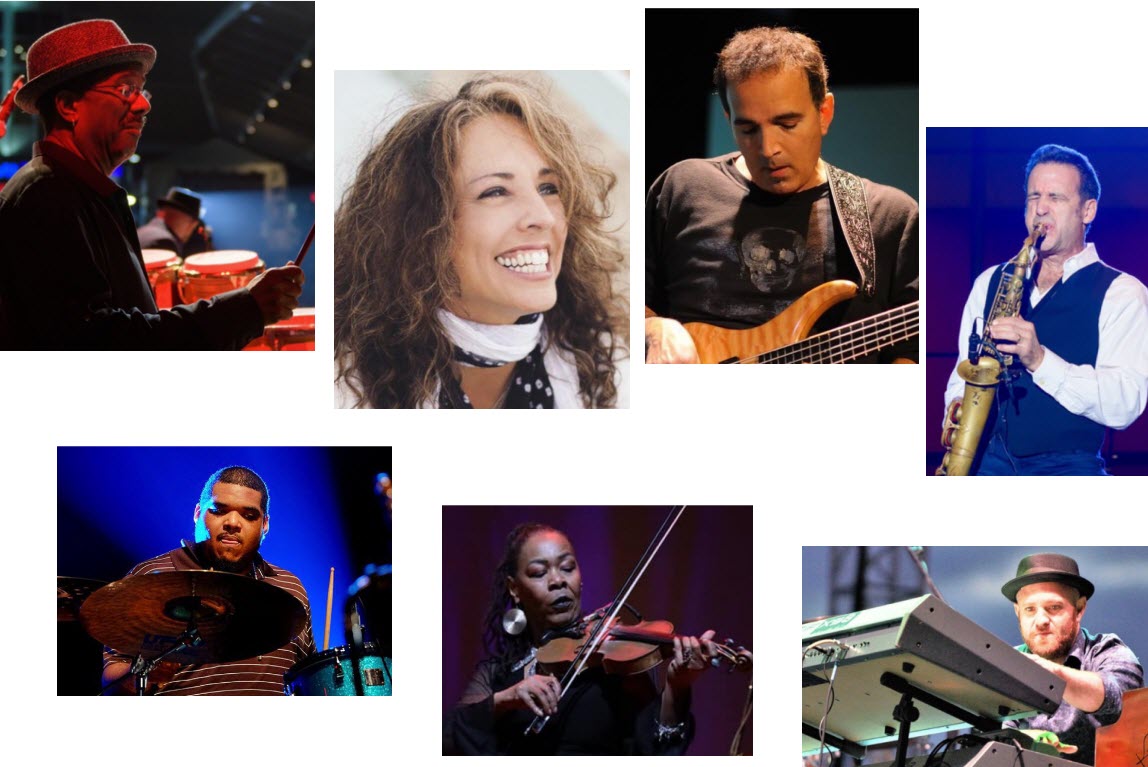 With more than five years since their last release, The Lao Tizer Band has taken the time to grow in every aspect. An updated larger band is exploring some new methods on their brand-new CD/DVD combo, Songs From The Swinghouse: recorded live in just three days at Conway Studios in Hollywood, the band explores three cover tunes with vocalist, a first for the group, alongside original instrumental tracks, bringing them to new heights of excellence and exuberance.

Featuring a thoughtful and at times surprising choice of tracks, while adding to an already stellar lineup of players with the addition of a seasoned vocalist, this is an album that has set a new path for the band and its dedicated fans.